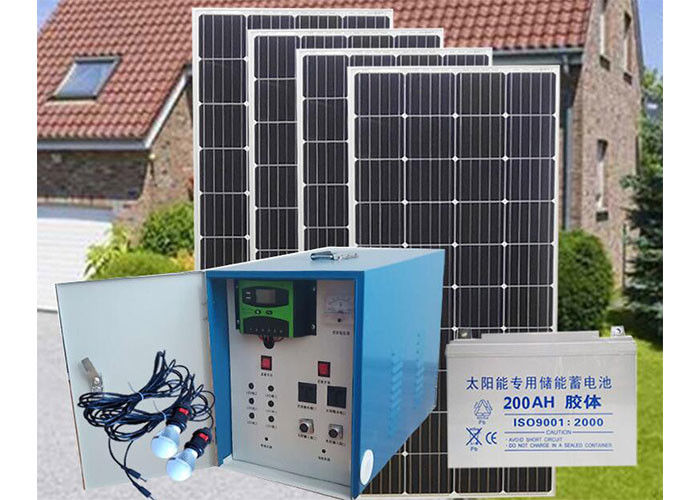 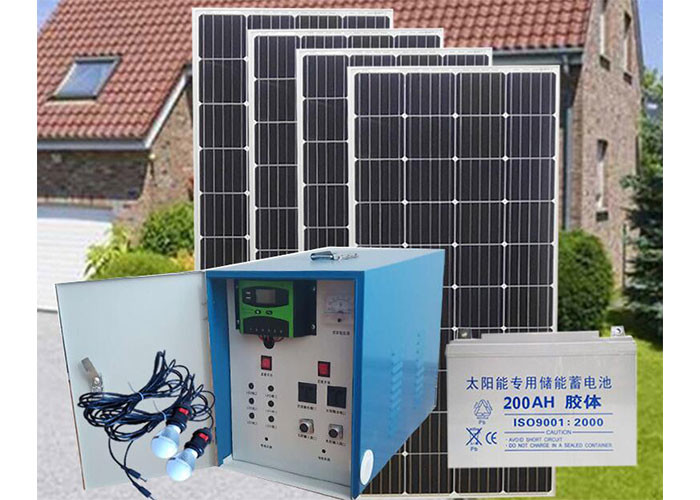 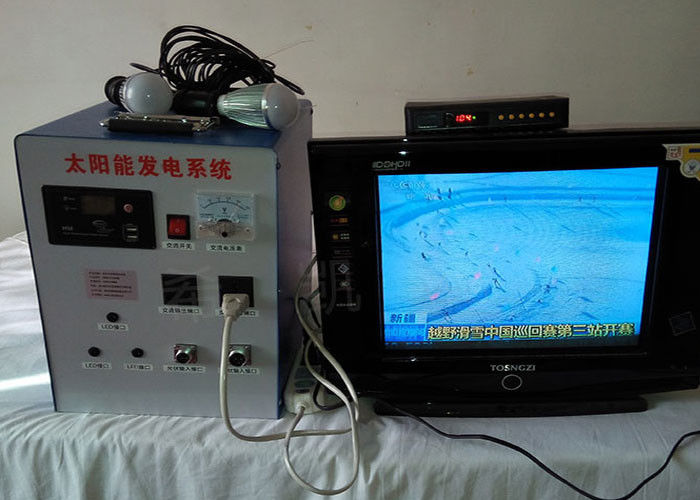 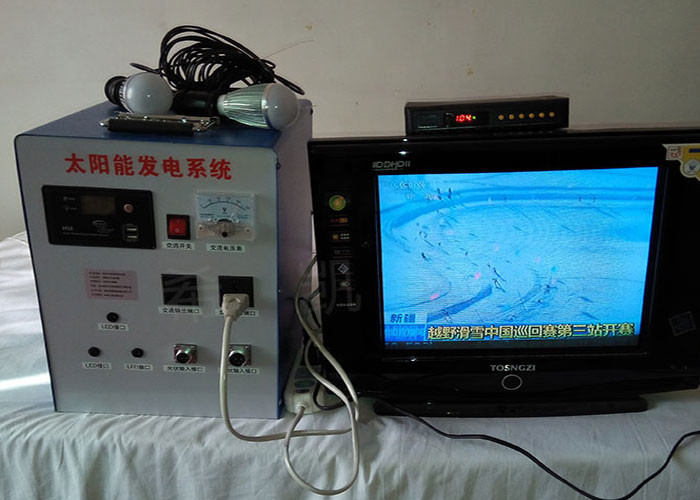 The solar power generation system is composed of a solar battery group, a solar controller and a battery (group).If the output power supply is AC 220V or 110V, an inverter is also required.

The functions of each part are:

(1) Solar panels: solar panels are the core part of the solar power generation system, and also the most valuable part of the solar power generation system.Its role is to convert the radiation capacity of the sun into electricity, or sent to storage batteries, or promote the work of the load.The quality and cost of solar panels will directly determine the quality and cost of the whole system;

(2) solar controller: the role of the solar controller is to control the working state of the whole system, and play the role of over-charge protection and over-discharge protection for the battery.In the place of large temperature difference, the qualified controller should also have the function of temperature compensation.Other additional functions such as light control switch and time control switch should be optional for the controller;

(3) battery: generally lead-acid batteries, small and micro systems, can also be used nickel-metal hydride batteries, nickel-cadmium batteries or lithium batteries.Its function is to store the electricity produced by the solar panels when the light is on and release it when needed.

(4) inverter: in many occasions, it is necessary to provide 220VAC, 110VAC AC power supply.Because the direct output of solar energy is generally 12VDC, 24VDC, 48VDC.In order to provide electricity to 220VAC appliances, it is necessary to convert the direct current energy from the solar power generation system into AC electricity, so the use of a DC-AC inverter is needed.In some cases, the DC-DC inverter is also used when multiple voltage loads are required, such as to convert 24VDC power to 5VDC power (note that this is not a simple buck).

4. How to work for the power system

The household power generation system is generally composed of a photovoltaic square array composed of solar cell components, a solar charge and discharge controller, a battery pack, an off-grid inverter, a DC load, and an AC load. If the output power is AC 220V or 110V, an inverter is also required. The photovoltaic array converts solar energy into electric energy when there is light, and the solar charge and discharge controller supplies power to the load while charging the battery pack; when there is no light, the battery pack supplies power to the DC load through the solar charge and discharge controller. At the same time, the storage battery also needs to directly supply power to the independent inverter, and the independent inverter is inverted into alternating current to supply power to the alternating load.

5. Notes for installation of solar panels:

A. Determinate the orientation azimuth and inclination Angle of the battery module array.Whether there are buildings or trees to shield the solar panels.Make sure the solar panels receive maximum sunlight.

C. The solar panels shall not be collided or damaged during handling and installation.

D. Fix the panel and bracket with bolts, use the cable matching with the load current, connect the connecting wire according to the panel assembly connection diagram, pay attention to the series and parallel, positive and negative polarity, can not connect

E. After the installation of solar panels, reasonable wiring is required, and then connected to the DC junction box to test the voltage of solar panels to meet the requirements.