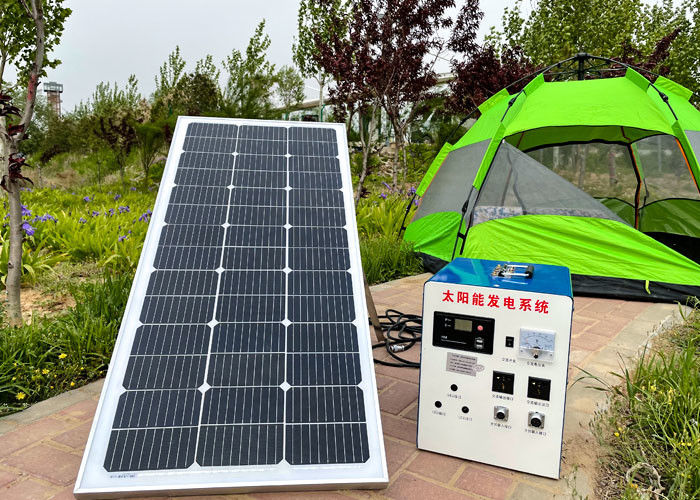 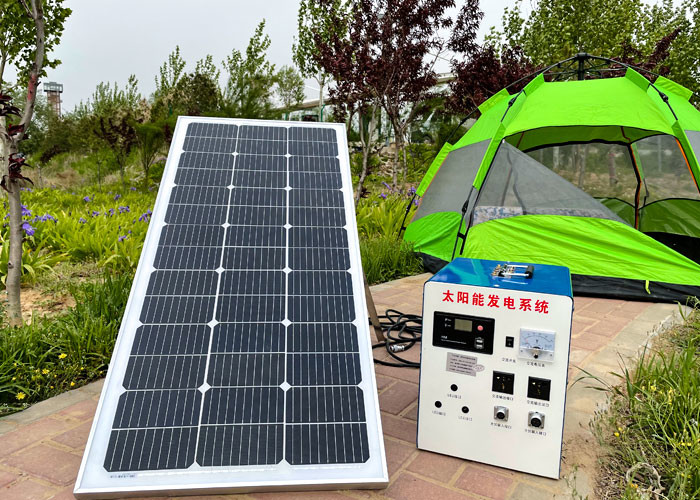 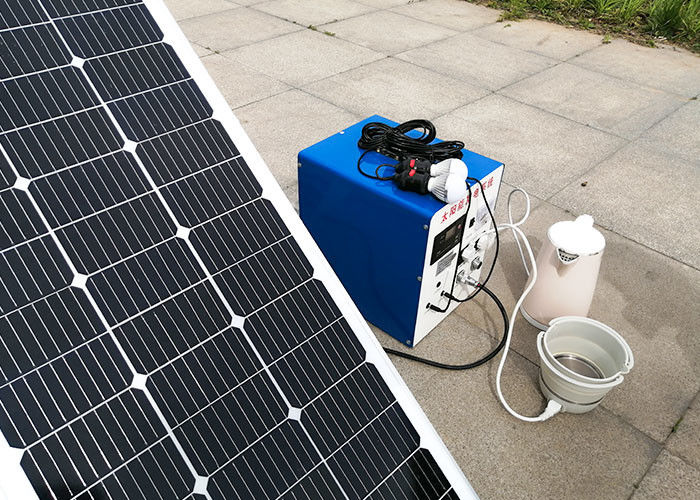 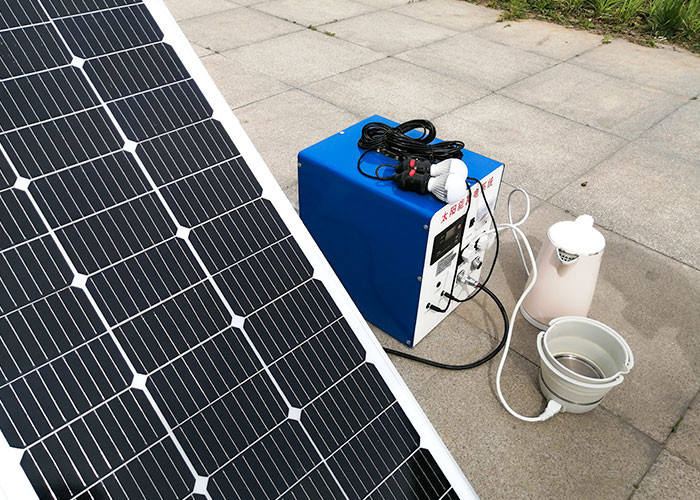 Solar power system is mainly composed of solar cell components, controllers, and batteries. If you want to supply power to the AC load, you also need to configure an AC inverter.Solar power systems convert sunlight into electricity that can power your home.The solar photovoltaic power generation mix integration and heat collection, and can carry out power generation and collection at the same time .The household power generation system is generally composed of a photovoltaic square array composed of solar cell components, a solar charge and discharge controller, a battery pack, an off-grid inverter, a DC load, and an AC load. If the output power is AC 220V or 110V, an inverter is also required.

The solar photovoltaic power generation system is composed of solar battery packs, solar controllers, and storage batteries (groups). If the output power is AC 220V or 110V, an inverter is also required.

(2) Solar controller: The function of the solar controller is to control the working state of the entire system, and to protect the battery from overcharging and over-discharging. In places with large temperature differences, a qualified controller should also have the function of temperature compensation. Other additional functions such as light-controlled switches and time-controlled switches should be optional for the controller; (the solar controller is composed of a dedicated processor CPU, electronic components, displays, switching power tubes, etc.)

(4) Inverter: The direct output of solar energy is generally 12VDC, 24VDC, 48VDC. In order to provide electrical energy to 220VAC electrical appliances, the DC power generated by the solar power generation system needs to be converted into AC power, so a DC-AC inverter is required.

Inverter, also known as power regulator and power regulator, is an indispensable part of photovoltaic system. The main function of the photovoltaic inverter is to convert the direct current generated by the solar panel into the alternating current used by home appliances. All the electricity generated by the solar panel must be processed by the inverter before it can be output.

The solar off-grid power generation system can be designed by our company's professional engineers according to customer needs. The current installation scale of our company's single project is 1kW-500kW