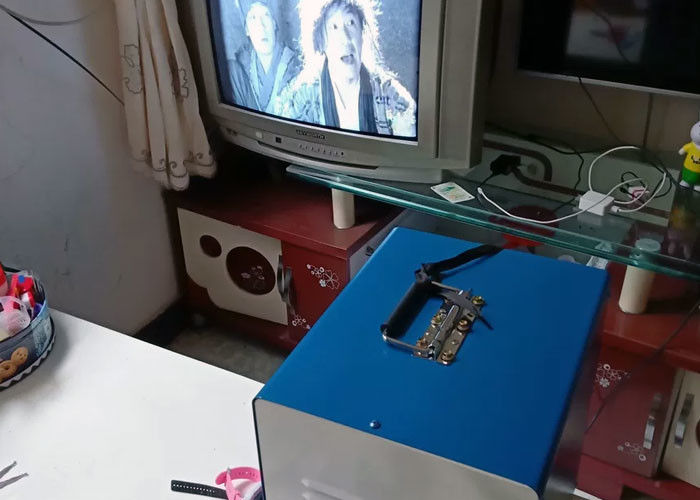 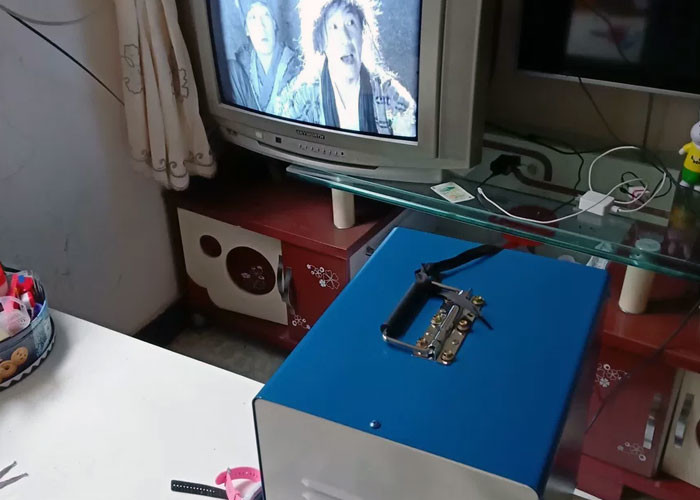 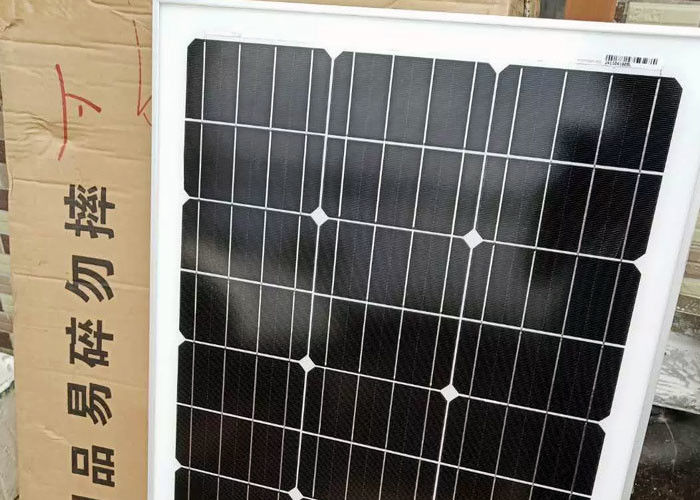 2. The common specification of the constitute

Photovoltaic power generation is based on the principle of photovolt effect, using solar cells to convert solar light energy directly into electric energy.Whether used independently or connected to the grid, the photovoltaic power generation system is mainly composed of three parts: solar panels (modules), controllers and inverters, which are mainly composed of electronic components and do not involve mechanical parts. Therefore, the photovoltaic power generation equipment is extremely refined, reliable and stable, with long service life and easy installation and maintenance.In theory, photovoltaic power can be used for everything from spacecraft to household power, from megawatt power stations to toys that require power.The most basic element of solar photovoltaic power generation is the solar cell (piece), there are monocrystalline silicon, polycrystalline silicon, amorphous silicon and thin film cells.At present, monocrystalline and polycrystalline batteries are the most commonly used, while amorphous batteries are used in some small systems and auxiliary power supplies for calculators.China has a desert area of 1.08 million square kilometers, mainly distributed in the northwest region rich in light resources.A 100-megawatt photovoltaic array can be installed on an area of 1 square kilometer, generating 150 million kWh of electricity per year;If 1% of the desert is exploited, it can produce as much electricity as China consumed in 2003.There are vast deserts around China's power trunk lines which are suitable for large-scale photovoltaic power generation development. It is of far-reaching strategic significance for China to develop and utilize desert solar energy resources.

Especially in Africa, making full use of abundant solar energy resources to provide help and improve the lives of local people.

Our design developers has more than 10 years working experience in solar energy field, all design engineers are working tirelessly to perfect our products to make its always in the leading level. We desire to solve to business, provide standardized products, core competencies is high cost performance. we also desire to solve the 2C business and provide personalized products. The core competencies are market, brand and sales channel. We are striving to build ALLIN to be an international leading manufacturer of solar power systems.