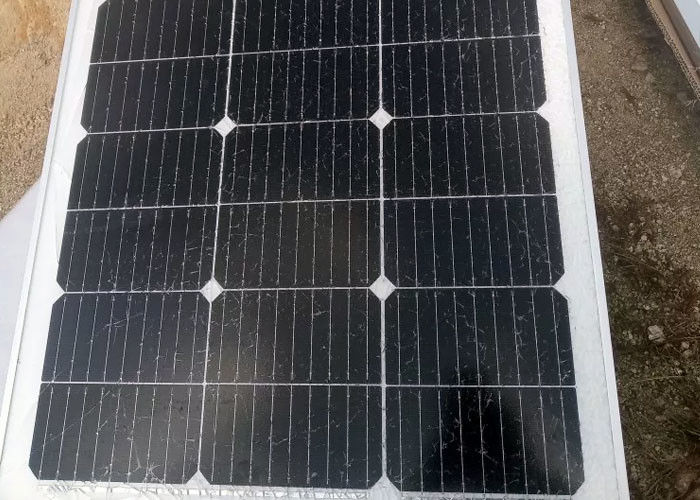 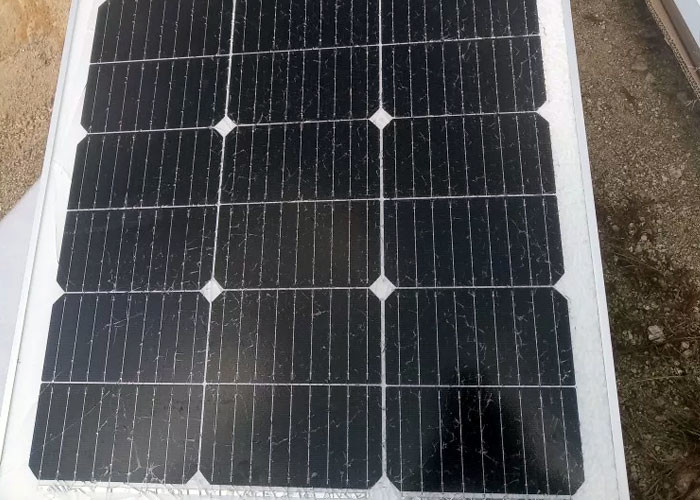 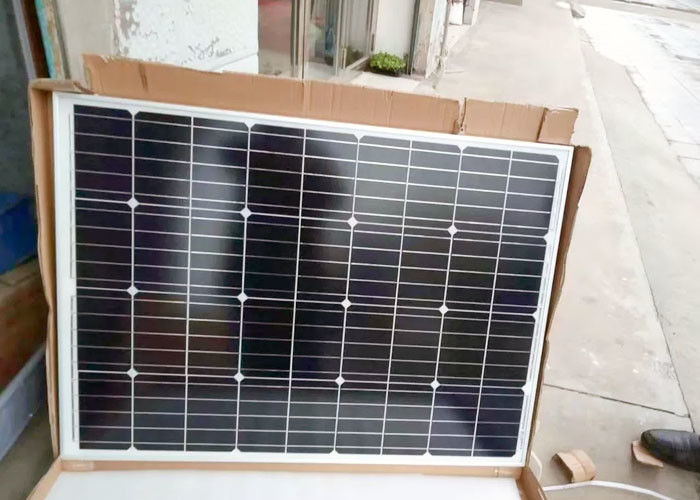 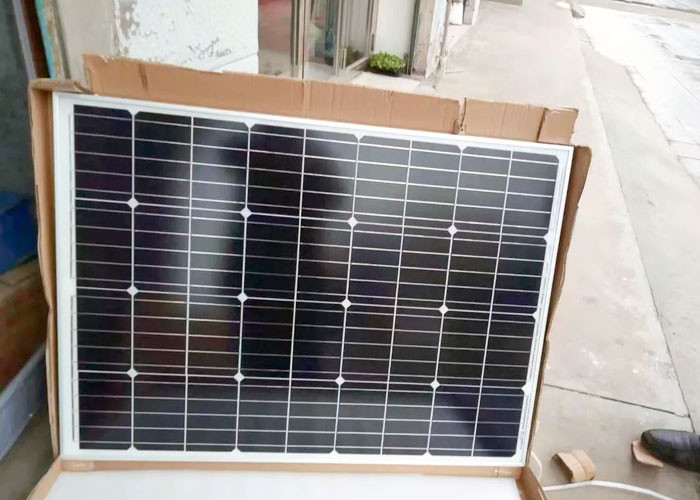 1.How to work for the power system

The household power generation system is generally composed of a photovoltaic square array composed of solar cell components, a solar charge and discharge controller, a battery pack, an off-grid inverter, a DC load, and an AC load. If the output power is AC 220V or 110V, an inverter is also required. The photovoltaic array converts solar energy into electric energy when there is light, and the solar charge and discharge controller supplies power to the load while charging the battery pack; when there is no light, the battery pack supplies power to the DC load through the solar charge and discharge controller. At the same time, the storage battery also needs to directly supply power to the independent inverter, and the independent inverter is inverted into alternating current to supply power to the alternating load.