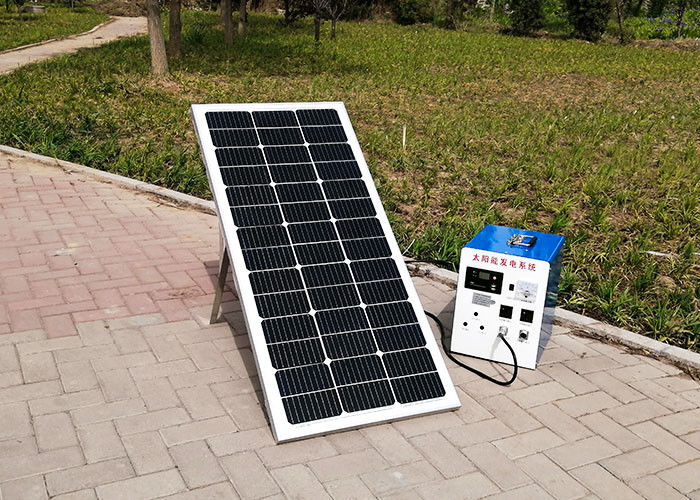 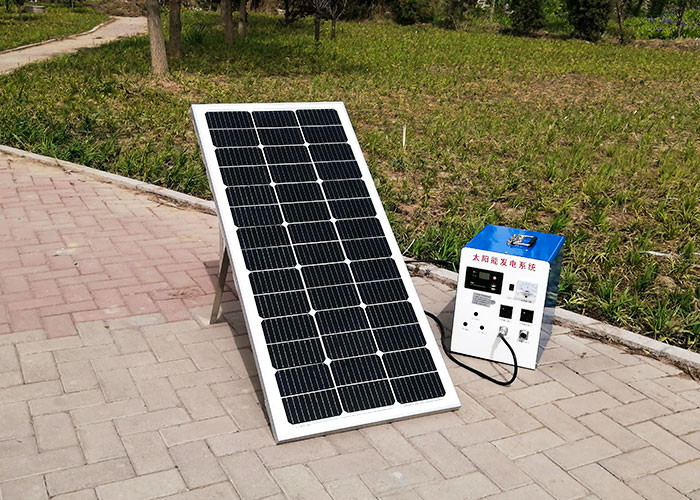 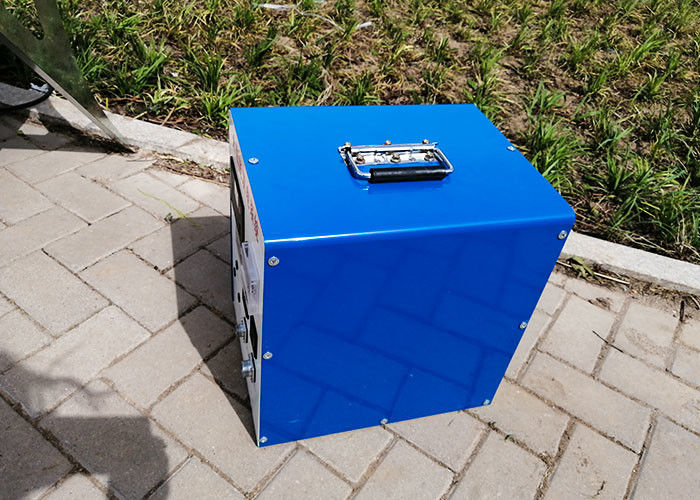 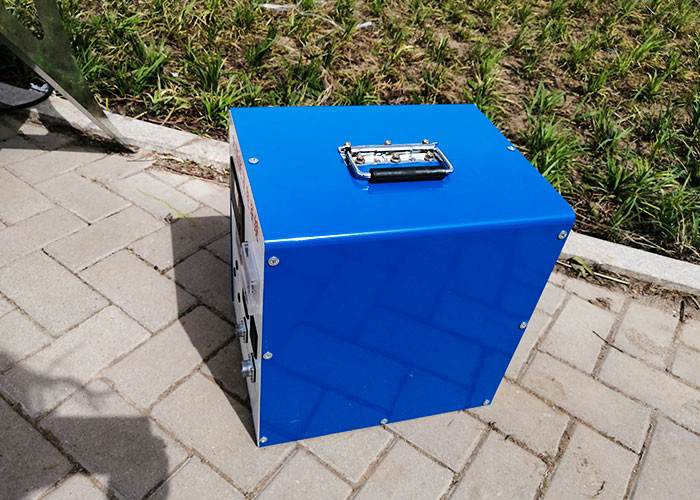 2. Notes for installation of solar power generation system are:

(1) The installation azimuth and inclination Angle of the panel array need to be considered.

(4) the routing distance and the location of the bus box.Try to walk short and even distances.

(5) the relevant auxiliary parts to meet the requirements of the system (such as terminal post, wire diameter, etc.).

(6) Wiring terminals should be firm to prevent virtual connection or circuit break.

(7) battery extremes to firm (do not short circuit) when installing attention to polarity, to avoid causing explosions and fires.

(9) For systems with inverters, the inverters need to be connected to the positive and negative terminals of the battery.

(10) The construction site of the system must be open, and no tall buildings or other things shall block the sunlight in the installation of the solar cell phalanx.

(11) the controller needs to choose low loss, good working stability, long life controller.When installing, make sure the controller is a common negative design or a common positive design, which will help to connect and install the whole system.

(12) during the installation process, attention should be paid to electrical switch protection, etc., to eliminate live operation, in order to cause unnecessary losses and trouble.

(13) controller debugging should pay attention to details, so as not to affect the whole system engineering cycle.

(1) Small power supply ranging from 10-100W, used in remote areas without electricity such as the plateau, islands, pastoral areas, border posts and other military and civilian life electricity, such as lighting, TV, radio recorder, etc.;

(3) Photovoltaic water pump: solve the drinking and irrigation of deep water Wells in areas without electricity.

Advantages: no risk of exhaustion;Safe and reliable, no noise, no pollution emissions, absolutely clean;It is not limited by the geographical distribution of resources and can take advantage of the building roof.For example, areas without electricity, and areas with difficult terrain;Electricity can be generated and supplied locally without consuming fuel and erecting transmission lines;High energy quality;Users are emotionally receptive;The construction period is short, and the time it takes to obtain energy is short.

Disadvantages: the production of solar panels has the characteristics of high pollution and high energy consumption, the energy distribution density is small, that is, to occupy a large area;The energy obtained is related to meteorological conditions such as four seasons, day and night and rain or shine.Compared with thermal power generation, the opportunity cost of power generation is high.Photovoltaic panel manufacturing process is not environmentally friendly.

5.Introduction to the principle of solar panels

The energy converter of Solar photovoltaic power generation is Solar Cell (Solar Cell), also known as photovoltaic Cell.Photovoltaic Effect is the principle of solar cell power generation.When sunlight hits a solar cell, the cell absorbs light energy, creating photoelectron-hole pairs.Under the action of the electric field inside the battery, the photogenerated electrons and holes are separated, and the different sign charge accumulates at both ends of the battery, that is, the "photogenerated voltage", which is the "photogenerated voltaic effect".If the electrodes on both sides of the internal electric field are drawn and connected to the load, the load will have a "photoelectric current" flowing through, thus obtaining the power output.In this way, the light energy of the sun is changed directly into usable electrical energy.

Under the same illumination intensity, the influence of temperature on the panel: when the temperature of the solar cell increases, the output open-circuit voltage decreases significantly with the temperature, the short-circuit current slightly increases, and the general trend is that the maximum output power decreases.